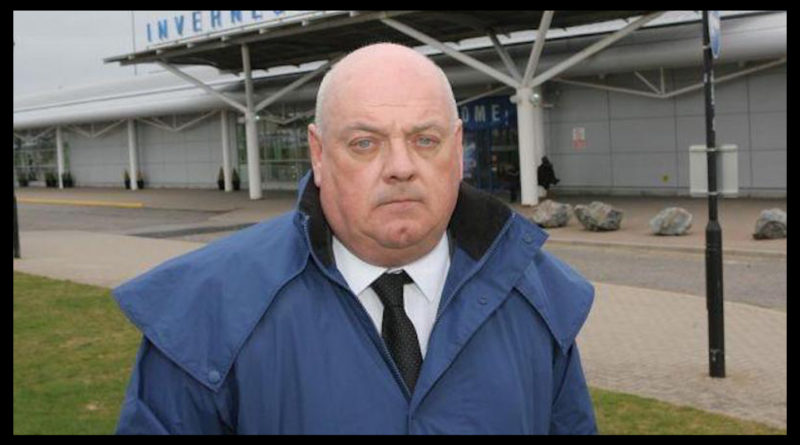 The ATCOs’ Branch were informed on Thursday of the sad news of the death of Alan Denney, the former National Secretary for Scotland.

Alan served IPCS, IPMS and Prospect over a period of five decades, having joined IPCS as a Research Officer in 1979, he was latterly National Secretary for Scotland. Alan was amongst the IPMS staff who pioneered the opening of Regional Offices when he moved to Scotland to open the Stirling Office in the early 1990s, and for many members, particularly those working in the public sector, he was the face and voice of the Union in Scotland. Alan was a passionate advocate for members, and in addition to his work in Scotland he was also well known for his work in the nuclear and aviation sectors. He held a position on the General Council of the STUC for a number of years. A proud Scot, despite his strong London accent, Alan was a formidable character who will be long remembered by all those who knew and worked with him.

On behalf of our members the ATCOs’ BEC sends it deepest condoles to Alan’s family and his work colleagues.