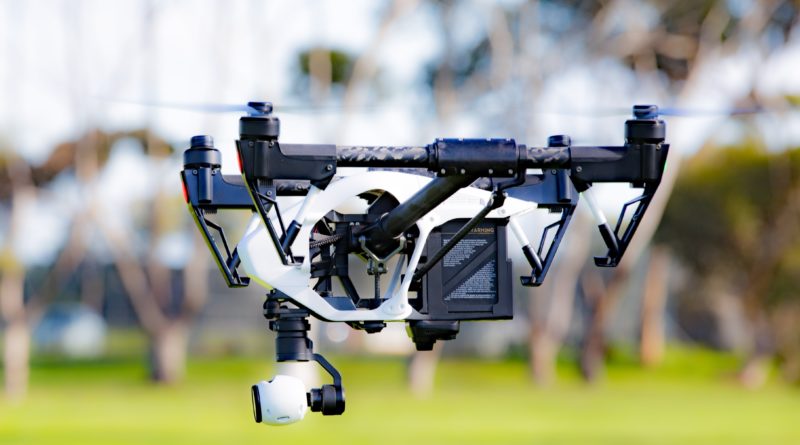 Airports News Main NATS ANO News Public
January 9, 2019July 31, 2019 Paul Beard 771 Views 0 Comments
The ATCOs’ Branch is concerned at the latest drone incident that occurred at Heathrow on Tuesday evening. While the authorities did confirm this sighting and attempted to bring this episode to a close as quickly as possible our members reacted swiftly to deal with the disruption this has caused, ensuring that safety was never compromised.
This incident, coupled with the Gatwick issues in December, highlight the need for effective regulation of drone usage to ensure that irresponsible activity is not allowed to endanger or inconvenience the travelling public. The ATCOs’ Branch published a position paper on Unmanned Aerial Vehicles (available on atcos.co.uk) some time ago and remains of the opinion that the CAA and the DfT need to engage with all parties with an interest in this area (airlines, airport operators, Prospect Aviation Group etc.) as a matter of urgency. New legislation announced at the start of the week is encouraging, however there is still the concern that without a formalised UAV registration programme a rogue operator can still cause the widespread disruption we have seen at the UK’s two busiest airports.