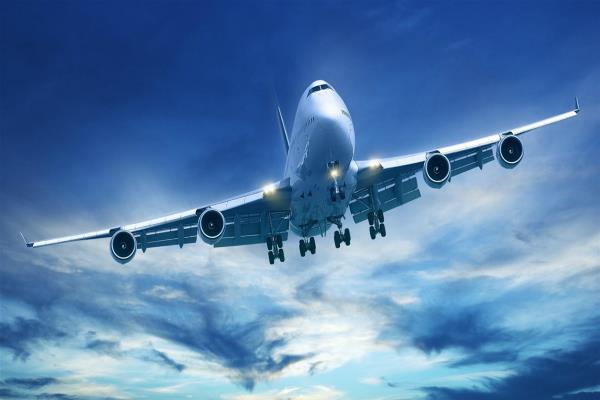 The Branch recently responded to two CAA consultation documents relating to regulation of NERL. The first is CAP 1639 which sets out the CAA’s aims for a modification of the NERL licence which would allow it to take a more responsive and prescriptive approach to delays attributable to NERL where such delay may be as a result of poor resilience planning. The second is CAP 1634, a draft letter that the CAA will submit to the Secretary for Transport to assure him that in order for the UK TANS market to remain outwith the EU regulatory regime imposed upon NERL, that it remains a contestable market.