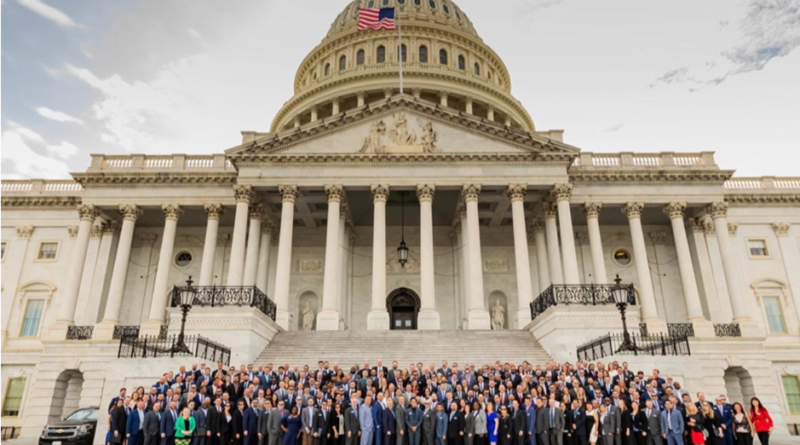 The Prospect ATCOs’ Branch had the privilege of sending a representative to the annual NATCA in Washington event.  This event allows the legislative activists within the Union to come to Washington for a week of lobbying activities.  Over a period of three to four days, the union members arrange appointments to go and speak to every one of the Governors and Senators who represent all the States across the USA.

My name is Lee Moore and I was chosen to represent the Prospect ATCOs’ Branch at this event.

I found this event to be very educational, and although there are clear differences in how the political systems are conducted between the USA and the UK, being given the opportunity to attend and watch how our Union Brothers and Sisters across the pond was inspirational.

The ‘business end’ of the event began on the Sunday, with registration followed by a walking tour around Capitol Hill to give us all an idea of the area we would be operating in over the coming days.  Later that evening there was on opening reception where all the union activists met up.

On Monday morning the general session began in the conference room in the hotel.  In the region of 500 NATCA activists/members all congregated for the opening addresses from Paul Rinaldi (NATCA President), Trish Gilbert (NATCA Executive Vice-President), and Steve Weidner (Chair, NATCA National Legislative Committee).  After this, two politicians came and addressed the group and gave their support to the Aviation Funding Bill (HR1108), which was the main reason everyone was there this year, and was ‘The Ask’ that we all had to make when we attended any appointments on Capitol Hill.  The remainder of the afternoon was split into two ‘breakout sessions’ where we all met as the respective NATCA regions.  I had the privilege of being placed with the NATCA Southwest Region (NSW) for my time in Washington.  A gentleman called Nick Daniels was my main host for the event and is the Alternate RVP for the NSW Region. 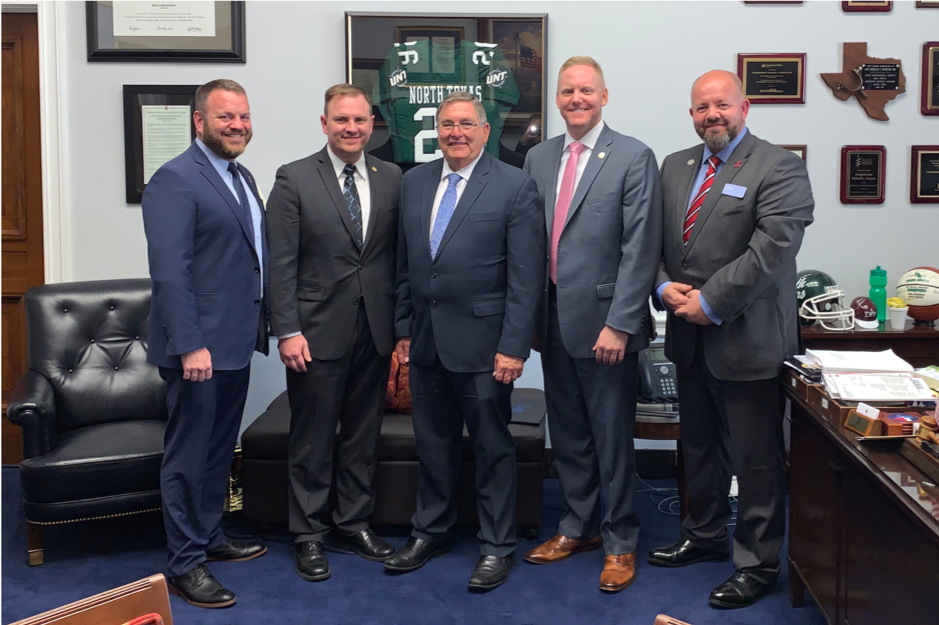 On Tuesday and Wednesday we had appointments with various Senators and Governors.  Each of these  meetings lasted approximately 30 minutes to 1 hour, and at each of these we repeated ‘The Ask’, which was to lobby for their support for a stable funding method which would negate a repeat of the ‘Shutdown’ that had been experienced by the ATM Industry across the USA earlier this year.  During these two days there were also various ‘Masterclass Sessions’ offered in key areas that would help all the members perform to the best of their abilities while on the Hill.  Examples of sessions offered were, ‘Congress 101’, Practice the Ask’, ‘Relationship Building’, and ‘Funding the FAA’.

This was a unique opportunity to attend and participate in the lobbying activities of NATCA, and definitely helps give us an insight into how we will need to keep working and developing our own strategy to get a stronger voice within the UK Political System. 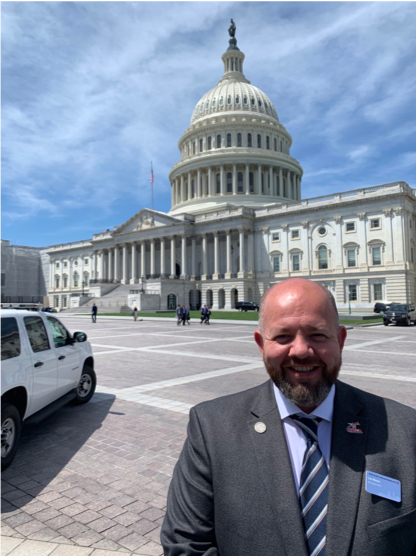