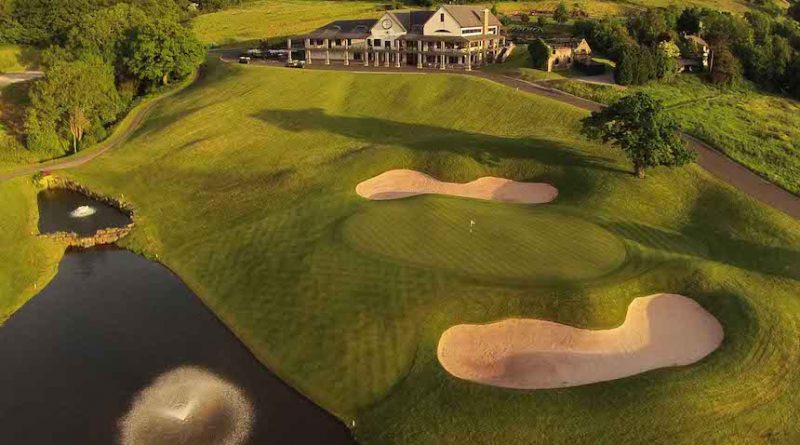 It is just over three weeks until the inaugural Solidarity Cup starts at Celtic Manor in Wales.  The event, a golfing tournament between members of the ATCOs’ Branch and our Brothers and Sisters from NATCA, has been set up to allow the close bond between the Unions help raise funds for charity.  The ATCOs’ Branch team will be raising money for our Branch charity Aerobility www.aerobility.com whilst the NATCA team will be hoping to gain sponsorship to support their own Charitable foundation www.natca.org/index.php/ncf

All the players on both teams are self-funding and all money raised will go to supporting the charities involved.  We hope members will be aware of the ATCOs’ Branch long standing association with Aerobility which began several years ago and has seen us raise funds for the charity through events such as the Big Pull and provide support at other events across the UK.  If you wish to donate please visit;

Any amount that people can spare will be gratefully received and will go to helping Aerobility continue their amazing work.

Thanks to all those who have donated so far and to those of you will donate in the coming weeks.