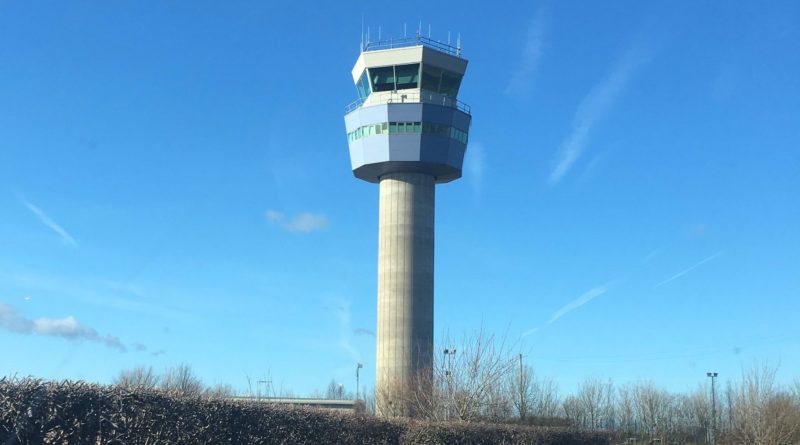 The agreement – signed yesterday, 21 May – covers collective bargaining and consultation for over 60 controllers, engineers and assistants employed by ATCSL, a wholly-owned subsidiary of Liverpool Airport which is, in turn, owned by the Peel Group.

The campaign started in February 2018 after a large increase in membership took Prospect’s membership to over two-thirds of the bargaining unit. Difficulties reaching an agreement were resolved after an industrial action ballot in December demonstrated massive support for recognition.

The GMB – the main union in the airport company – agreed to support Prospect’s claim and the new agreement established ATCSL as a separate bargaining unit with both unions holding representational rights.

Upon signing the agreement, Prospect National Secretary Steve Jary said “this has been a long haul, but we are delighted to have finally delivered what our members asked for: a new era for industrial relations in ATC at Liverpool and Doncaster. The real work starts now – there’s a long list of issues that we look forward to starting on at the first formal meeting of the new Consultation and Negotiating Committee which will be arranged soon.

“I must give all the credit for this to our members. They have stuck together and presented a consistent and united message to the company: they wanted to be represented by Prospect so that they can benefit from the union’s deep expertise and knowledge of ATC – for both their own and ATCSL’s benefit. They refused to allow that message to be ignored.”

Darren Kewley-Smith – the lead Prospect rep at the unit, said “we’re all thrilled at the news. A massive thank you to the union for sticking with us through this process. And thanks to the ATCOs’ Branch for its practical support and advice with a number of issues while we have been waiting to secure recognition.”

Branch Chair Paul Winstanley welcomed the deal. “This is great news for the ATCOs’ Branch and Prospect. Credit to Darren and the teams at Liverpool and Doncaster for their patience, loyalty, solidarity and resilience. Thanks to Steve and the team at HQ for their professionalism and persistence in getting this over the line. With the addition of Liverpool and Doncaster our union grows ever stronger and is further proof that Prospect is the union of choice for Air Traffic workers in the UK.”