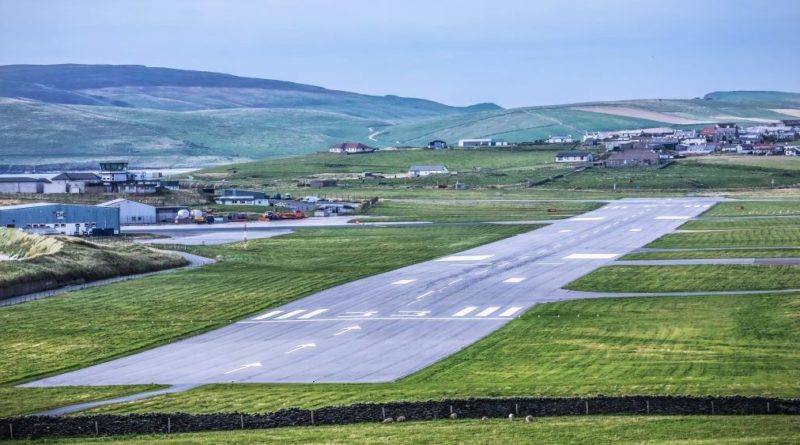 The post below is currently on the Prospect website regarding HIAL’s preparations to go against the government’s own recently published Islands Plan and downgrade services.

The proposals also involve downgrading air traffic services at Benbecula and Wick airports. Prospect, which represents air traffic control staff at HIAL airports, says the proposals are poorly thought-through, have not been consulted on, and will put the long-term future of vital services at risk.

There are two sets of major announcements from HIAL:

No consultation was ever entered into prior to the board taking their decision. No consultation has been entered into with local communities in the highlands and islands, local politicians or with HIAL’s customers, despite the highly controversial nature of the proposals.

Analysis from Prospect suggests that moving air traffic control to Inverness will remove up to 60 skilled jobs and around £1.5 million of direct employment from rural and island economies. This runs contrary to the intention of the government’s recently published Islands Plan. This is despite the fact that HIAL is owned by the Scottish Government.

Prospect also fears that going down this route will reduce the safety and resilience of air traffic control across the Highlands by relying on a single centre and a single point of failure.

“The proposals to downgrade services at Wick and Benbecula are staggering. They fly against the government’s own recently published Islands Plan which seeks to protect and improve services and employment in island communities.

“Within these small communities the loss of even a few jobs like this is the equivalent of losing several hundred jobs in Glasgow and Edinburgh.

“It is inconceivable that such far-reaching changes can be brought in with the paltry level of consultation and transparency we have seen. For a government-owned company to treat its workers, customers, and local communities in this way is absolutely staggering.

“Prospect will not stand by and allow HIAL to downgrade Scotland’s islands with this threat to their air services and their economy.

“At the same time as Prospect members were voting to accept a pay deal which included a guarantee of no compulsory redundancies, the HIAL board have decided to implement these changes which will inevitably lead to redundancies.

“Members will see this as a betrayal by the board.”

After further scrutinising the plans, we have raised significant concerns around accuracy of public statements around the proposals, and to the efficacy and safety of the plans:

“These plans from HIAL are ill-thought-through and do not adequately take into account safety concerns or deliverability.

“Despite several misleading claims HIAL has also completely failed to consult on the strategic direction of the plans leaving communities, workers and other stakeholders with no say over what happens to vital services.

“Having taken its workers for granted there are also huge questions over how HIAL will manage to staff its new set up. A survey of Prospect air traffic controllers showed just 29% willing to relocate.

“There are already recruitment problems in the area – it is hard to see how HIAL will be able to recruit and retain the talent it will require to maintain services at their current level.”