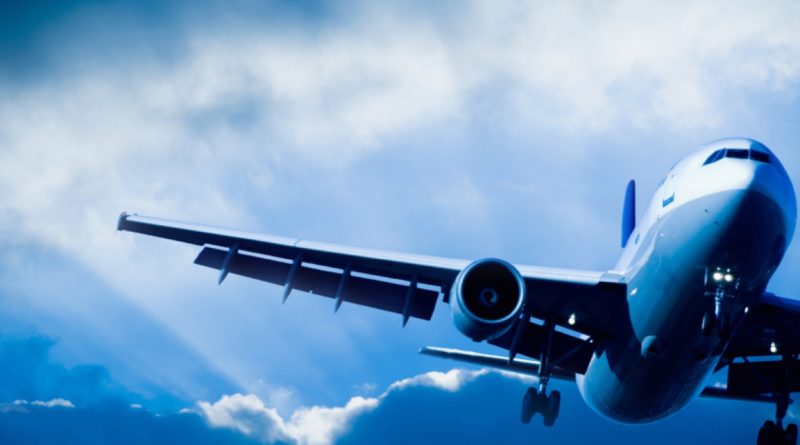 The Branch has now had time to analyse the proposed draft performance plan for RP3 that was published by the CAA on 14 Feb 2019. This draft plan sets out the CAA’s proposals for the economic regulation of NERL for RP3 (2020 – 2014). The plan and appendix can be found here:

The plan is now open for consultation from interested parties and the Branch will be submitting a comprehensive response. The plan effectively governs the income NERL receives, the investment program, and sets performance targets. Therefore, this is of considerable importance to members working within NERL and also has knock on effects for members in NSL.

NERL submitted its draft business plan to the CAA in the autumn of 2018, which the CAA has now assessed and the draft performance plan is the result of this process. The CAA has proposed cuts to NERL’s original proposals of circa £300 million.

This is not unusual and follows a similar pattern to RP2, although the CAA have been less prescriptive in some of their regulatory decisions. It is still however a significant amount of money to remove from the plan, and it is important that the Branch (as well as NERL) make strong representations to the CAA during the consultation phase in order to seek to reduce the reductions the CAA have suggested.

The CAA has broadly accepted NERL’s plan which is a useful step (as opposed to rejecting it outright), and there are some areas that the Branch will support, such as ADS-B for oceanic airspace surveillance and the airspace modernisation program.

The Branch however has concerns over the following areas:

Our consultation response will deal with these areas in detail to demonstrate to the CAA why the proposed levels of investment as originally proposed by NERL are necessary, focusing on a safe, efficient and resilient service. We will also highlight the risks that repeating mistakes in RP2 would bring, particularly around staffing levels.

The Branch also will meet the CAA twice in March, at a stakeholder consultation meeting, and a bilateral meeting to directly put our points across. The Branch’s written response will be published on this website, and any member is invited to send comments for consideration for inclusion in to the response to [email protected].

Members are of course free to directly respond to the CAA consultation, as per the details and timeline contained within the consultation document.