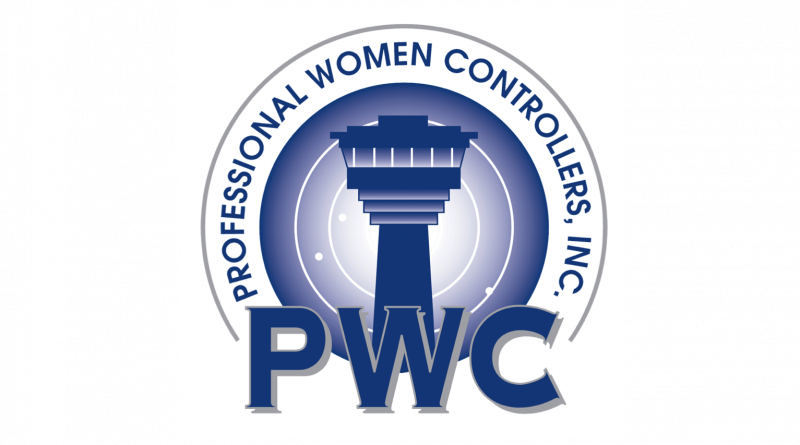 The US-based Professional Women Controllers (PWC) is celebrating 40 years of empowering women in air traffic control at its annual conference in Washington, USA. NATS and Prospect, ATCO’s branch were delighted to sponsor ATCO Shelley-Marie Gilhespy to attend the conference and here’s her insight into the event. 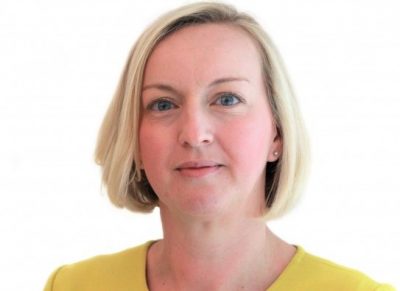 Professional Women Controllers (PWC) is a US-based association that encourages women to enter and develop their careers within air traffic control.

23-26 April sees them mark their 40th anniversary at their annual conference in Washington and I’m delighted to have been asked to attend.

I’ll be one of around 200 people attending from across the US and the world and I’m looking forward to experiencing something completely different and meeting loads of new people.

And of course I’m looking forward to finding out how PWC’s diversity initiatives are working and how they are helping women progress within the industry, plus any lessons they’ve learned that we can bring back and apply within our business.

From my perspective I can only say I’ve had many opportunities to grow here and build my skill set.

It is a male dominated industry, but I don’t feel like I’ve ever been held back from anything because of my gender, and I receive as much support as anyone else – male or female. But there is always room for improvement and I do believe flexible working would be helpful for parents.

I joined the company in 2002. After graduating from university, I wasn’t entirely sure what I wanted to do, but a very old friend of mine who is an assistant in the tower at Heathrow suggested I apply for NATS, so that’s what I did. I joined in 2002 and have been here ever since.

It’s hard to pick my favourite achievement, but becoming a fully validated air traffic controller is definitely up there. Helping other people achieve success is also very rewarding, and I’ve been able to do more of that since I validated.

“We have forged close working relationships with many ATC unions around the world for a number of years now. The sharing of information, experiences, initiatives and best practice are now common place for us so it made sense for us to sponsor the opportunity for Shelley-Marie to attend the PWC conference.

The fact that we are doing so jointly with NATS is fantastic for us all and shows a real commitment to working together.”

The union is fully committed to working with NATS to ensure that we have the right culture, processes, and opportunities within our business to be an inclusive and diverse workplace.

“We are looking forward to Shelley-Marie bringing back her experiences from the conference to help us shape our diversity and inclusion strategy with particular focus on how we attract more women into NATS – air traffic control roles in particular.

As we build our diversity and inclusion strategy, we hope insights from other countries will be really valuable.” 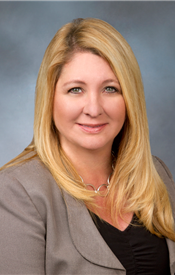 Trish Gilbert, Executive Vice President of the US National Air Traffic Controllers Association (NATCA) and co-host of the PWC conference, explains more about the conference and the work of the association.

This year’s conference will be particularly special because it marks our 40th anniversary. There will be around 200 attendees (both female and male controllers) who work in frontline, supervisory and management roles in the US and other parts of the world, including of course NATS.

We’ll be running break-out sessions and speed networking events so there will be plenty of opportunities for Shelley-Marie to meet and connect with a broad spectrum of people.

As well as addressing diversity, we’ll look at the US aviation industry as a whole and she’ll be able to hear from senior industry leaders – including NASA mathematician Christine Darden – about how we’re dealing with the rate of technological change and the challenges we’re facing.

When I was hired in 1988, women made up just 16 per cent of people in air traffic control and now in 2018, it’s still only 16 per cent. But while the numbers have remained stagnant, the culture of support and attitudes towards women are much better than when I first started 30 years ago.

The attitude that gender matters in management and elected positions has gone by the wayside. When I first ran for an elected position, part of the campaign against me was ‘do we want to vote for a woman?’, but it’s since shifted to people making their decision based on who is best qualified for the position.

However, we still need to do more with schools to introduce girls to the profession and let them know it’s a job young women enjoy. Our government and our employers need to do more. We don’t yet have a paid parental leave programme in the US – which is a family issue, not just a gender issue – so we need to continue to push our government and employers to create policies and initiatives that support working families.

We need to learn something from countries such as New Zealand and Sweden where almost 50 per cent of air traffic controllers are women.