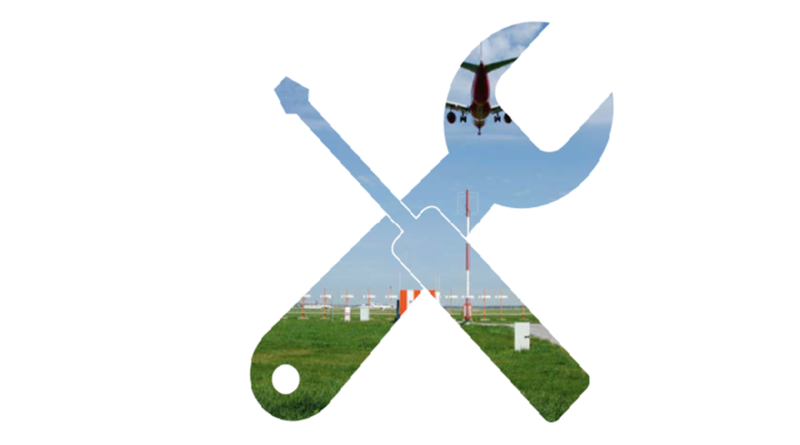 As part of a project co-financed by the EU and under the leadership of the European Transport Workers’ Federation, the social partners* organised 7 workshops to present the brochure ‘Toolbox for Successful Social Dialogue in Air Traffic Management’. Prospect as an affiliate of ETF, and was instrumental in the formation and dissemination of the toolbox. This is a great starting point for those units and representatives who want to form proper social dialogue with employers, and would like a recognised structure within which to do that.

This video on the entire project presents the critical role of air traffic management in flight and passenger safety. It then presents the objectives pursued by the Toolbox, its values and its tools together with the methodology used by the actors. The social partners also explain the reasons why these tools work because they help to avoid or at least reduce conflicts in order to reach agreements.

*Social partners are ATCEUC, ETF and CANSO and are recognised as such by the European Commission.