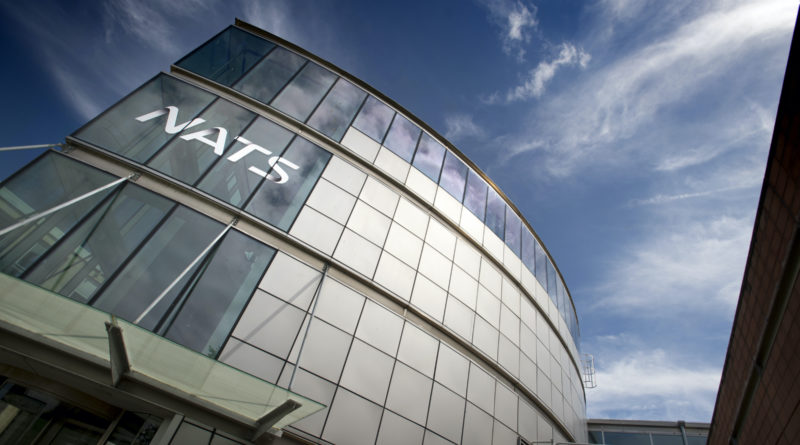 On 19th May 2020, NATS informed the three constituent trade union groups within the company of its intention to withdraw from NATSAG001 – Redundancy and Relocation Agreement. On 20th May 2020 at 10.30am, NATS informed all of its employees of the same.

NATS and its trade unions (Prospect ATCOs’ Branch, Prospect ATSS Branch and PCS) have developed a ‘working together’ relationship over many years. The premise of this is open and honest communications between the two sides, along with engagement and consultation on issues that will affect the membership that the unions represent. Such a relationship has led to no form of industrial action in the United Kingdom in the air traffic management industry for almost 40 years.

Earlier in 2020, it became clear that the COVID-19 pandemic would have a severe impact on the aviation industry and the ATCOs’ Branch engaged with NATS immediately on actions going forward to ease its cash-flow issues due to a drop-off of incoming revenue from aircraft that were no longer flying.

Notwithstanding the above, it has been the position of the ATCOs’ Branch and the wider union membership of Prospect that the funding model for NATS is broken, and has been for years. We have lobbied on this in various guises for many years now. This has been proven yet again by the announcement of EUROCONTROL of the deferral of en route charges from the airlines to European ANSPs over the course of about 18 months.

In order to try and alleviate some of these issues, the Branch developed two new proposals that would see a protection of funding for both the regulated (NERL) and non-regulated (NSL) sides of the business. These proposals were the call to the government to take over the shareholding of NATS that currently sits with the Airline Group and Heathrow Airport Ltd, and run the company as a government-owned corporation. The second proposal was for short-term financial assistance by the government to protect air traffic services, which are fixed costs for airports and which can not be easily scaled up or down, more on this below. These steps were raised with NATS in advance as per the usual protocols, and the Branch is still campaigning on these issues to this day.

NATS and the ATCOs’ Branch have spent some time working on a raft of additional steps that could be taken within the non-regulated side of the business, i.e. for employees working in NSL. These steps would help save NATS money and were built on the premise that the Redundancy and Relocation Agreement would be a protection of last resort for its members.

Without proper notice, nor the appropriate time to allow the trade unions to consult with their respective Branch Executives, consult their members, or prepare comms, NATS decided to serve notice on the agreement.

WHERE ARE WE NOW?

The ATCOs’ Branch wishes to express its disappointment in the most unequivocal terms in NATS and its actions. This is the third time during COVID-19 that NATS have taken measures without consulting the trade unions as is normal under working together. The first being a deferral of pension contributions to those in the Defined Benefit Scheme, and the second a withdrawal of its current project for updating air traffic equipment and infrastructure – something that is critical infrastructure for the entire United Kingdom.

The Branch firmly believes that there were steps that NATS should’ve taken before starting on an attack on the terms & conditions of its employees – its trusted assets who help in the safe passage of millions of aircraft and the flying public every year. It is these employees who have helped in NATS’ success, a success which has reaped rewards for its shareholders over the years. The most obvious step would’ve been for NATS to ask the government to step-in and save what is, undoubtedly, critical national infrastructure.

Our situation in the United Kingdom is starkly different from nearly all ANSPs across Europe who in operating as government departments or at arms length, they can call on the support of their states to ensure continued funding so that the critical national infrastructure that is ATM will still exist to support their countries’ aviation industry and economies as operations return to normal.

Separately, the Branch will not, and should not ever apologise for having negotiated a redundancy and relocation agreement. The terms within that agreement are not only necessary to ensure employers cannot dispose of staff at whim, but they are a reflection of our reality: the fact that in certain industries, the loss of your job could mean the loss of your career or profession forever. This is true of ATM – it is an industry where many have trained for several years to exercise niche skills that although potentially transferable, their qualifications and years of experience in the field are simply not recognised in any profession anywhere.

Any notion that an ANSP can simply scale up or down their operations as the traffic demand might dictate is incorrect and foolish. Air traffic is a fixed cost – firstly it must be provided as agreed under ICAO. But secondly, it takes years to train air traffic controllers for what is a skilled and safety critical role. There isn’t a linear relationship between a drop in traffic figures that would equate to the same drop in staffing. For one, it simply doesn’t allow for the scaling up of staff numbers when traffic increases again. The timeframes do not permit it.

Finally and quite simply, had NATS approached the Branch asking for a review of this agreement in light of the current crisis, we would of course have engaged with them on it as is allowed for in the agreement. But this did not happen.

The Branch now questions if working together is actually working.

The ATCOs’ Branch is still taking stock of what NATS’ actions mean for our membership. Their actions strike at the very heart of everything we’ve known (or at least thought of) as being sacrosanct – the importance and value of good industrial relations in a safety critical environment, one that helps support critical national infrastructure. The Branch Executive is united in our position on everything we’ve mentioned in this statement, and we are committed, as ever, to putting our membership first. We will always put our membership first and that is what will guide us as we work our way through the coming weeks and months. We always encourage our members to talk to their reps about these matters. We understand that discussions we are having are never easy, but we will get through this, together.

Members have a more detailed response in their section of the website.