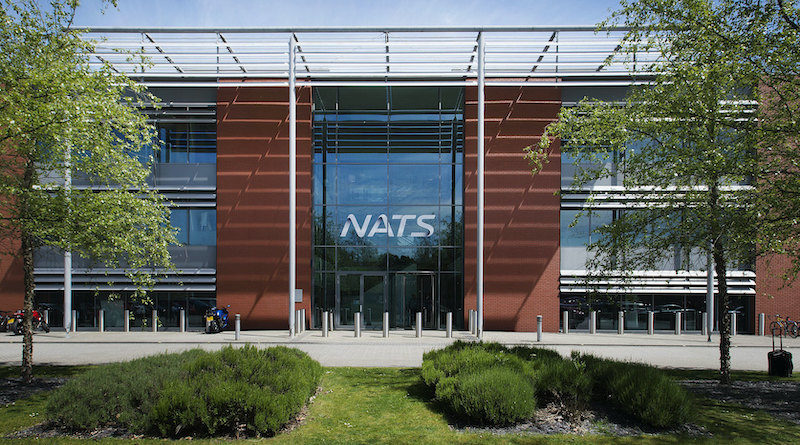 Prospect has written to Kelly Tollhurst, Parliamentary Under Secretary of State responsible for aviation calling for NATS to be taken back into public ownership.

NERL has now faced the impact of 9/11, the financial crisis, the challenges of volcanic ash and now Covid 19. Each time its finances have been severely disrupted resulting in a bail out, a contraction of staff, rapid re-planning, and now unprecedented uncertainty about its cash flow position.

It is clear that the experiment of private ownership of NATS, as part of the critical national infrastructure has failed. The recent announcement on NATS having to defer pension contributions as an emergency cash flow measure (which should be an option of absolute last resort) is a clear leading indicator that the current structural setup is not fit for purpose. It should also be remembered that following 9/11 the company was forced to take a pension holiday, leading to a funding crisis and the current pension arrangements we now have in place.

It is time for a better way forward.

The call on the UK Government now is to take back the Airline Group and Heathrow Airport’s shareholding and run NATS as a government owned corporation, much along the lines of Network Rail – a publicly owned critical infrastructure company. Indeed, Network Rail was born out of the failed privatised Railtrack – and we should learn from that experience.

Such ownership would allow a source of last resort funding, which would allow NATS to be much more financially stable, and less vulnerable to world events. 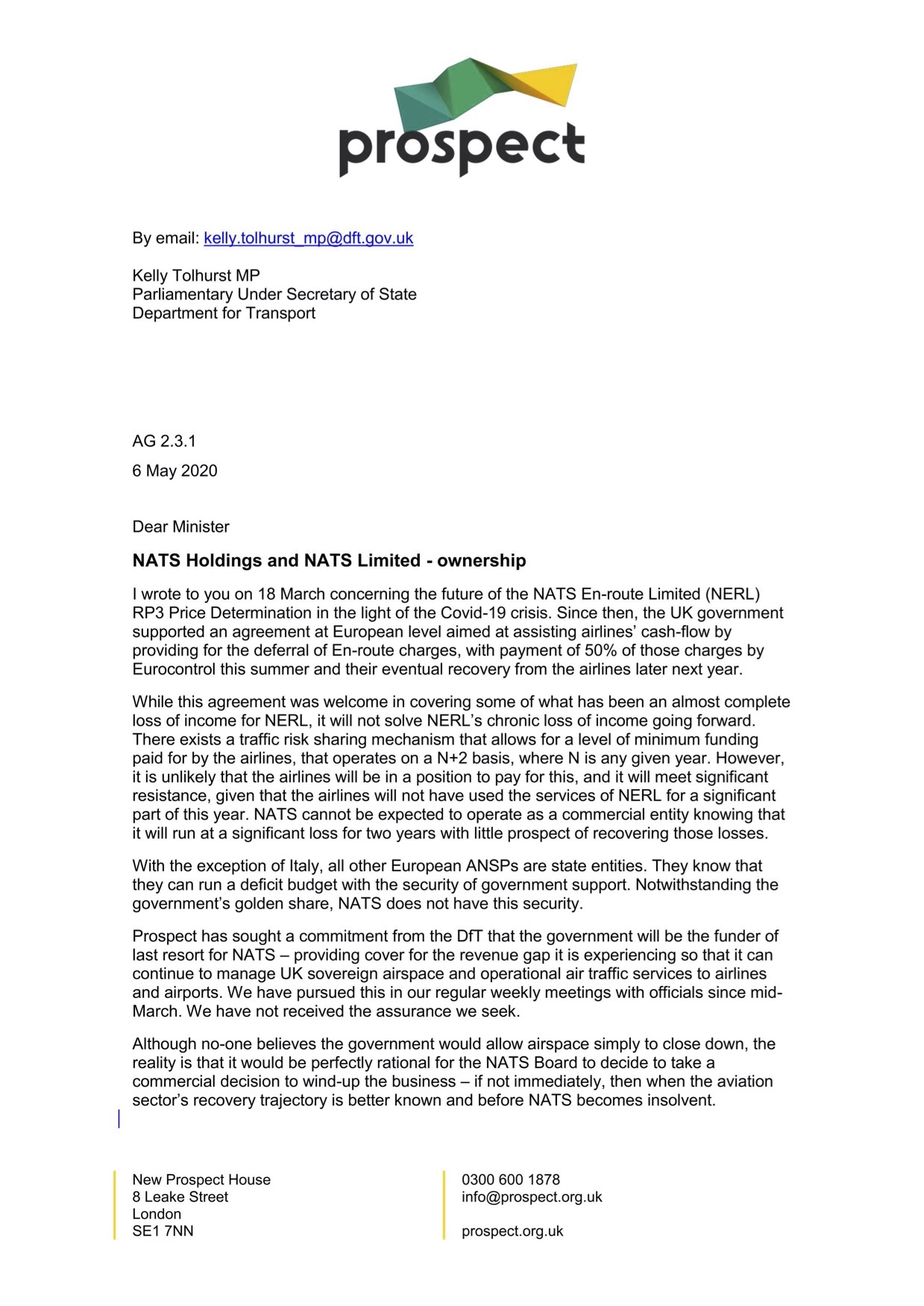 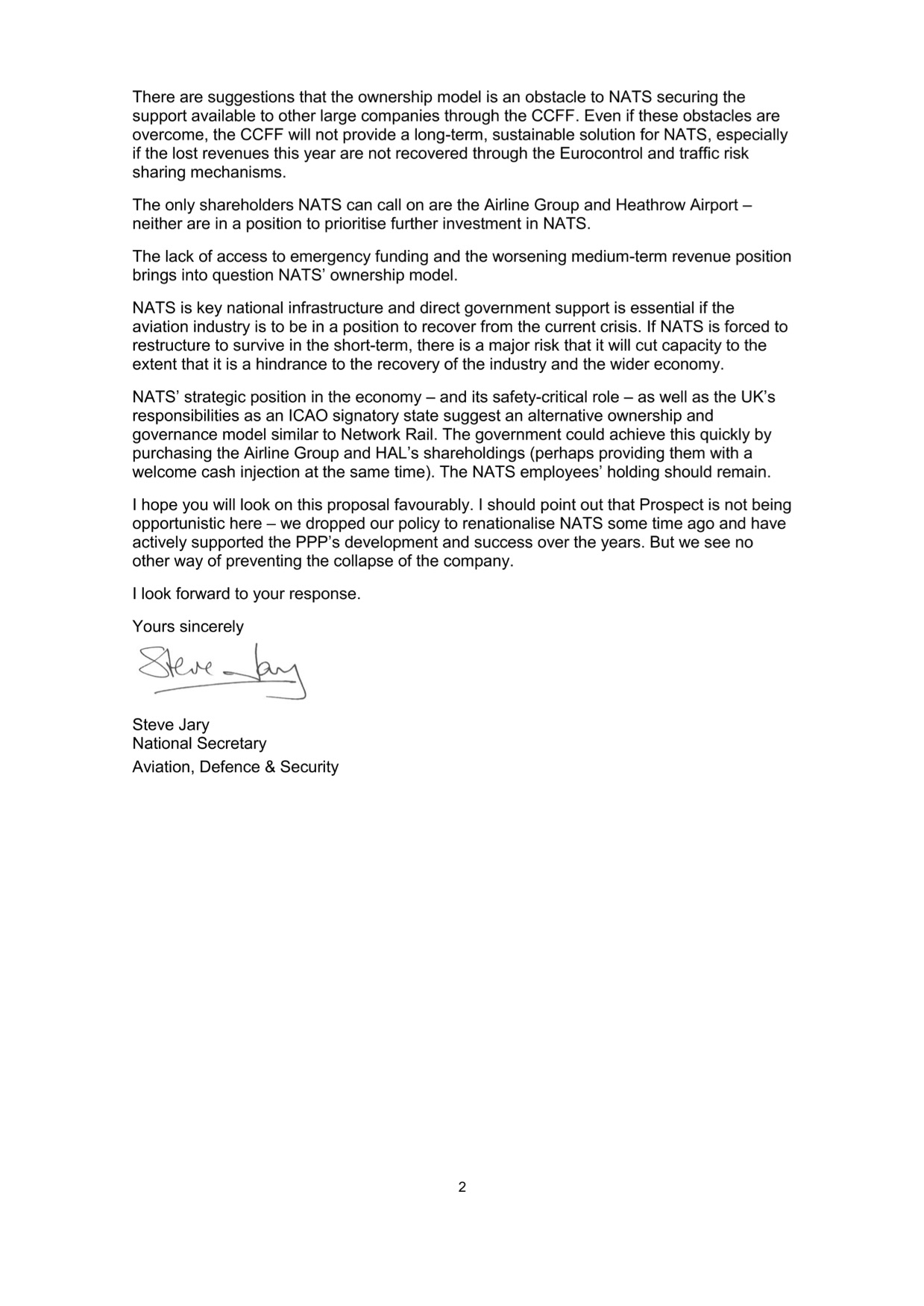 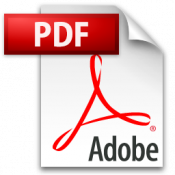