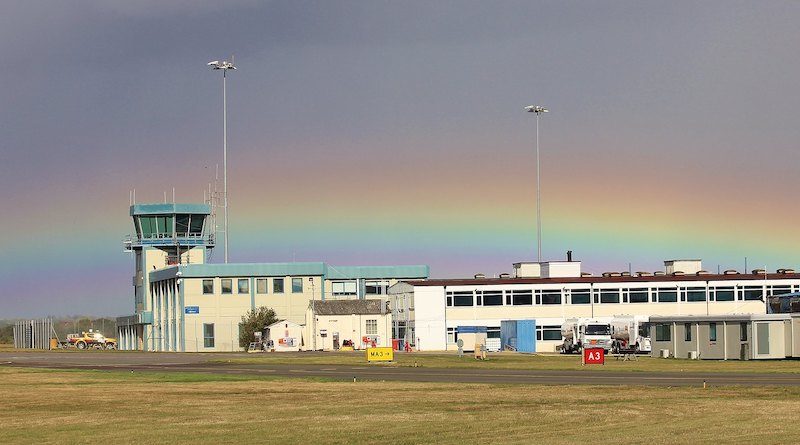 Steve Jary our National Secretary has written to members at Oxford Airport with good news.
Colleagues,
Late on Friday (International Workers’ Day, appropriately) the CAC emailed us with news that Prospect has been granted statutory recognition for ATC staff at Oxford.

The “Declaration of Recognition without a ballot” concludes:

I’m sure you will be as thrilled with this news as me. It marks the near-culmination of a process that has lasted seven months – during which time our membership at Oxford has grown to such a level that even repeated attempts by the Employer to manipulate the definition of the bargaining unit could not undermine the fact that a large majority of employees are members. Thank you for your support throughout this period.

But we’re not quite there yet. The next stage is to reach an agreement on the conduct of collective bargaining. The negotiation period for this is 30 working days – a deadline of 16 June 2020. If no agreement is reached, then the CAC will impose one, in  accordance with the minimum statutory requirement set out in the Trade Union Recognition (Method of Collective Bargaining) Order 2000 – SI No. 1300 [for those who like this sort of thing!]

I will be writing to the Employer this week and will re-table the draft agreement that we put to them back in January. But there is every sign that an agreement will not easily be won.

While there remains uncertainty about how collective bargaining will work, there is no uncertainty about the fact that you have won. Prospect is now – in law – the representative of ATC staff at Oxford Airport.

Give yourselves a round of applause (maintaining physical distance, of course)!