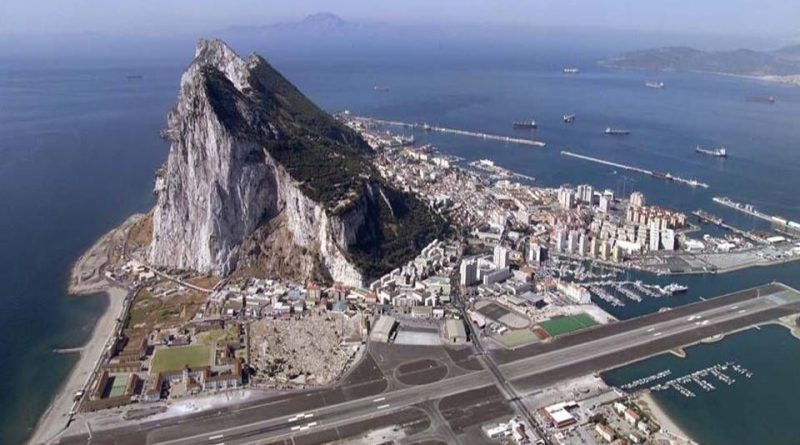 Speaking on behalf of the controllers working for NATS at Gibraltar airport, Prospect national secretary Steve Jary said “the Gibraltar Government has either misunderstood or misrepresented the position. On Sunday, one of the two controllers rostered to cover the afternoon/evening shift called in sick; the day shift controller was available to cover the afternoon, but was unable to work beyond 7pm because of the legal restrictions on controller hours. Those same legal restrictions prevented any of the other controllers being called in. Two controllers were on leave and overseas, and thus unavailable for short-notice cover.

“In short, it wasn’t a lack of cooperation or unwillingness. It simply wasn’t possible for any of the other controllers to provide cover.”

The increasingly commercial nature of Air Traffic Management contracts means there are constant pressures on cost from airport operators (the MOD at Gibraltar) and airlines. Service providers such as NATS have little choice but to respond. However, cuts in staff numbers come at a price in terms of resilience.

The tower at Gibraltar Airport has seen a reduction in staff as a result of the contracts agreed between NATS and Aquila and Aquila and the MOD without proper consultation with Prospect. Gibraltar is a small unit and a reduction of just one controller presents challenges with rostering and cover for sickness. This increases the airport’s vulnerability to short notice closures.

The Gibraltar Government suggests that stand-by controllers should be obliged to report for work. There are no ‘stand-by’ controllers – the staffing is too tight to provide contingency of this sort, especially with the legal restrictions on controller hours, which help ensure that air traffic controllers are fit for work and not fatigued.

Steve Jary finished by saying “Prospect members in Gibraltar have routinely swapped shifts, voluntarily extended shifts and provided additional attendances over several years to keep the airport open when it has faced short notice staffing challenges. The recent cut in ATCO numbers has made this more difficult. But our members at Gibraltar take great pride in their work and do their utmost to ensure that the airport functions with little or no disruption to the travelling public. On Sunday, this was simply impossible.”

Prospect has been in discussions with NATS for several months about the union’s proposal for a service delivery agreement for Gibraltar which would provide greater resilience with reduced numbers – including potential changes to controllers’ contracts. NATS has stated that this is not necessary.