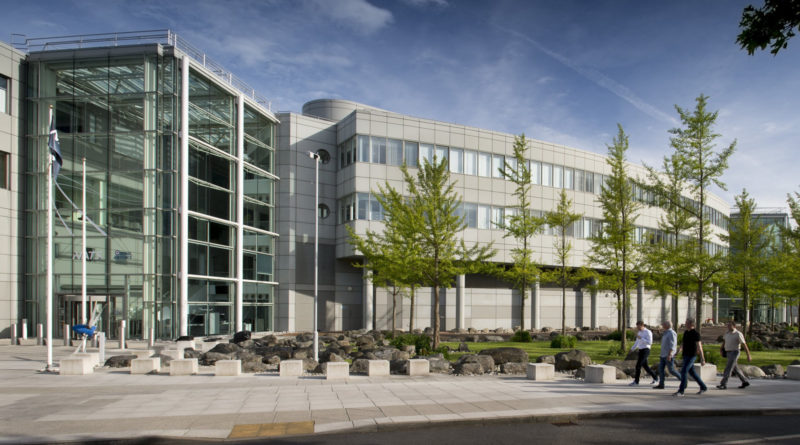 The new £600 million purpose-built facility was a whole world away in technology and environment from the old area control centre just north of Heathrow.

Airtours flight AIH550 from Las Palmas to Birmingham was the first flight handled at 00:53 hrs.

Over the last 20 years Swanwick has seen incredible traffic growth, and in 2019 handled approx. 1.8 million movements. This has been achieved thanks to the tireless efforts of our members in both the ATCOs’ and ATSS Branches, and our colleagues in PCS. 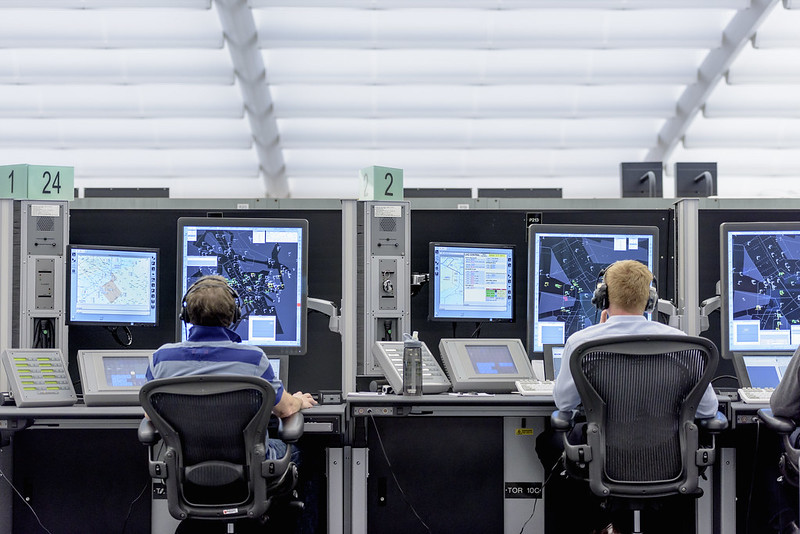 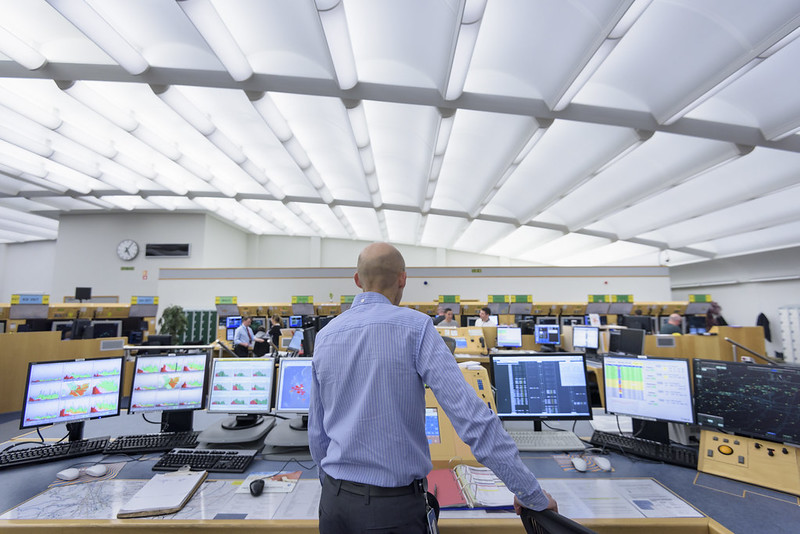 It of course has not been without its challenges!

Swanwick went very quiet in April 2010 with the eruption of the Ekjafjallajökull volcano in Iceland, bringing an eery atmosphere to the building, used to the hustle and bustle of working thousands of aircraft a day.

Swanwick has also weathered many other challenges such as the financial crash of 2007- 2008, and of course the current pandemic.

With both operations rooms active, Swanwick truly became one of the busiest Area Control Centres in Europe.

In 2008 our military colleagues joined us, and recently were afforded the honour of being designated the reformed 78 Squadron.

One of its further successes was the introduction of iFACTS (Interim Future Area Control Tools) into Area Control in late 2011 providing advanced medium term confliction detection and allowing the move away from paper strips.

This was followed between Nov 2017 and June 2018 with the EXCDS (Extended Computer Display System) electronic strip platform being introduced into Terminal Control moving Swanwick to a fully electronic platform. 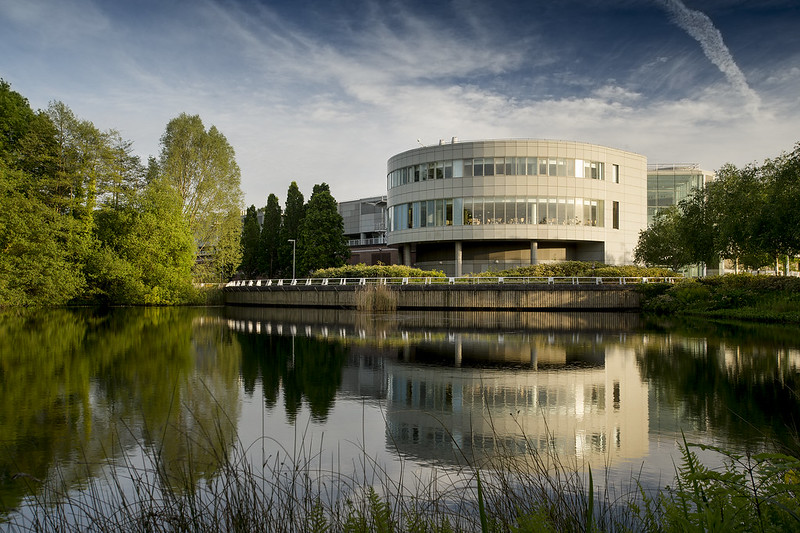